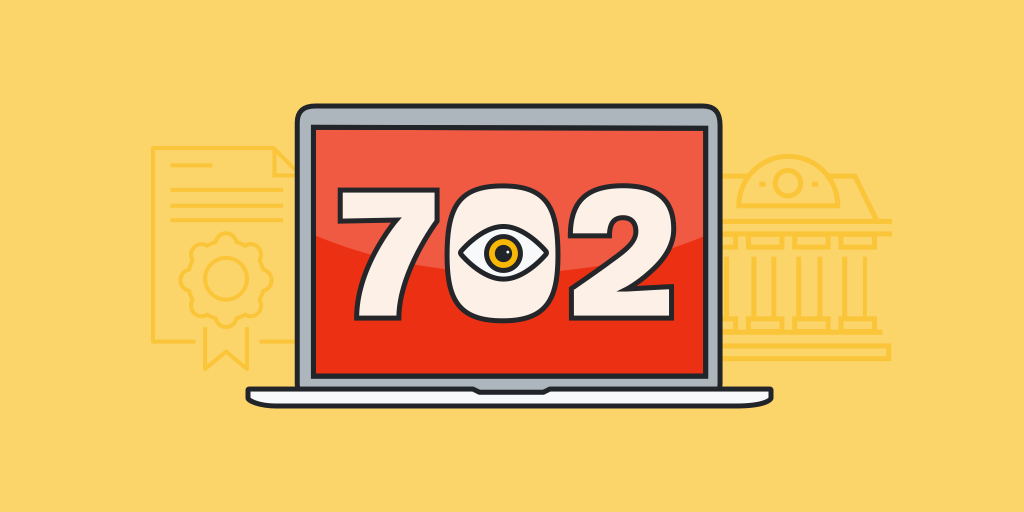 The FISA 702 amendments have been in the news a lot lately, and we’ve certainly addressed the topic before. FISA stands for the Foreign Intelligence Surveillance Act, and the 702 amendments allow for law enforcement to collect data on foreign targets. The main issue with these amendments (in a nutshell), however, is that they also allow for the monitoring and collection of information on domestic (US) non-targets if they are in communication with a foreign target. A great deal of information is thus collected and retained on people who are not the subject of criminal investigations, and this data can then be used and abused by law enforcement at later times with the warrant process circumvented, allowing for governmental surveillance.

The reason they’ve been dominating the news is that FISA 702 is set to sunset at the end of 2017, which is coming up fast. As a result, Congress has taken up the issue and introduced a bill called the USA Liberty Act which will serve some of the same functions as 702 (reauthorize many aspects of the bill), while also address some of it’s most egregious abuses and provisions that allowed for surveillance.

Positive Changes of the USA Liberty Act of 2017

There are some positives with the new bill, including the following:

Outstanding Issues with the USA Liberty Act of 2017

This House bill is considered the “compromise” version, while the Senate Intelligence panel passed a simple re-authorization. The good news is the House has too many vocal members not willing to see a simple re-authorization without some changes. This is our chance to ensure changes are included. What can you do to fight back against the surveillance state?